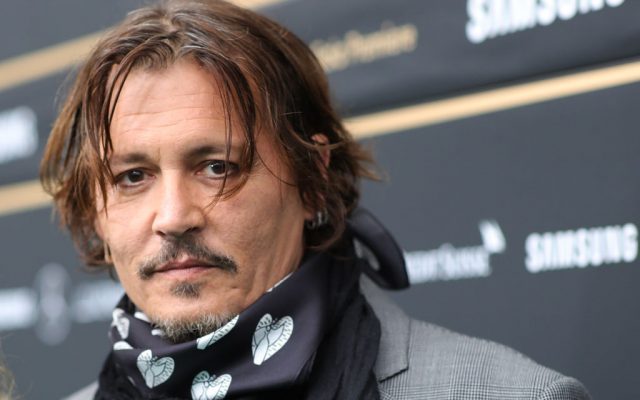 Johnny Depp has been going through a very public divorce from his ex-wife, Amber Heard. Some of Depp’s movie deals have fallen through due to allegations against him from Heard that state he was physically abusive towards her.

One of Depp’s biggest roles as Jack Sparrow in the Pirates of the Caribbean franchise was pulled by Disney and that didn’t sit to well with fans. A petition was set up to bring back Depp as Sparrow and has already hit the goal of 500,000 signatures.

The petition has set a new goal for 1,000,000 signatures. Do you think Disney will reconsider and bring Depp back to the Pirates franchise? Who do you think would make a good replacement for Depp as  Jack Sparrow?