I have a confession to make.  I’m not a huge fan of pie.  When it comes to holiday desserts, I prefer cookies, cake, cheesecake or just about anything over pie.  So, anyway, this year I decided to try an apple crisp cheesecake (and it’s in a pie plate so I guess pie-lovers should be happy to right?)

We’ll start with the crust.  I made a homemade graham cracker crust, and it does work best but you could try it with a store-bought crust.

Combine and press into a pie plate.  Bake at 350 degrees for 8 minutes.

Beat the softened cream cheese with sugar vanilla and flour then add egg and mix until combined.

For the apple crisp topping:

Stir together dry ingredients and add melted butter, combine with a fork. 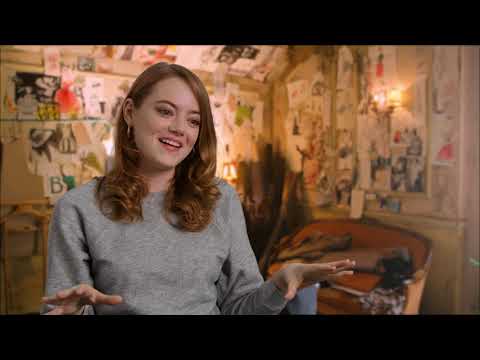 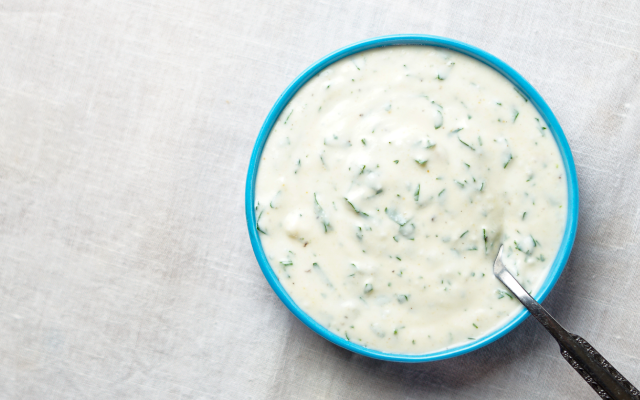 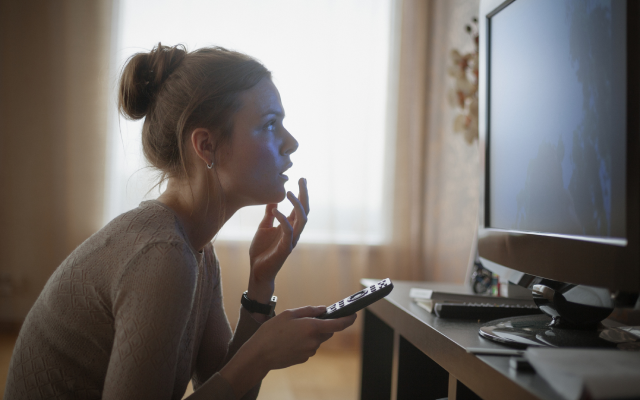 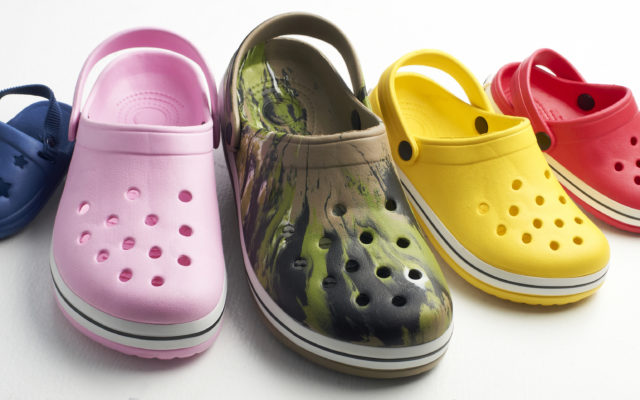 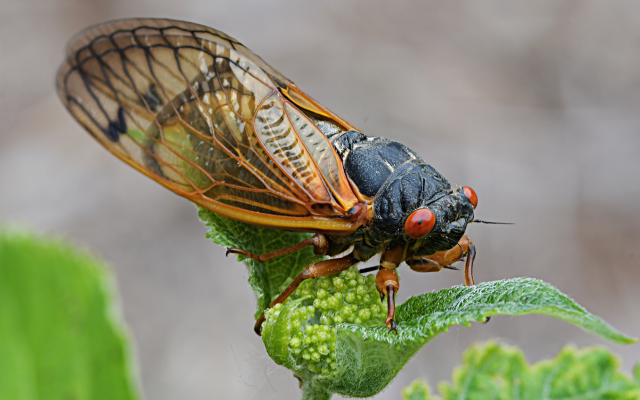