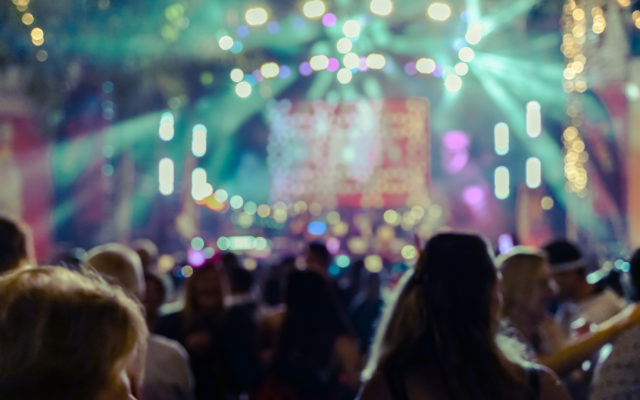 Just imagine… going to your hometown stadium and seeing Backstreet Boys, NSYNC, and 98 Degrees on the same stage.

It could very well happen.  While promoting their upcoming Vegas residency, Backstreet Boys member hinted at the possibility of touring with NSYNC and 98 Degrees.  When asked, Nick Carter slyly said, “Backstreet Boys, *NSYNC, 98 degrees stadium tour?” and Richardson hinted that anything is possible.

McLean then said, “There was a certain nostalgic success behind the NKOTBSB tour, which was a blast, but that was just the four of us. Now we are back to the original five. I know fans have been asking for something like this for the longest time. And look, who knows what the future holds.” He added that their number one priority is their Christmas album and the Christmas residency. Could you rank every boy band from best to worst?