Big Ten Football Is Back On For The 2020 Season 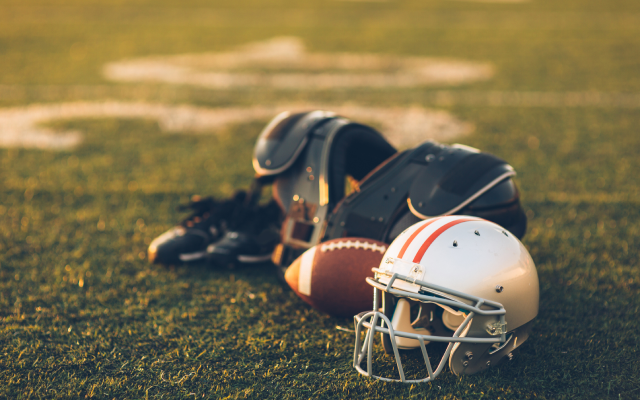 After a vote from member schools, the Big Ten conference has agreed to a shortened football season that will begin the weekend of October 24th. The eight game season is scheduled to conclude with a championship game the weekend of December 19th.

Players and team staff will be subject to daily rapid COVID testing to be able to participate. No word has yet been given on whether spectators will be allowed in any capacity for the games but the details are expected to be released shortly.