Chrissy Teigen broke her silence on the loss of her son Jack. In a heartfelt article, Chrissy detailed the events that led to a partial placental abruption at 20 weeks.  “I had always had placenta problems,” Teigen posted on Medium. “I had to deliver Miles a month early because his stomach wasn’t getting enough food from my placenta. But this was my first abruption.”

Teigen explained her need for a blood transfusion and that the loss of blood she suffered wouldn’t support Jack’s needs and the situation got so dire that it almost cost her her life.  The model and television personality shared that she regretted taking fans on such an emotional ride during her pregnancy but felt the need to share her progress and ultimately her loss on social media for those ”who have lived this or are curious enough to wonder what something like this is like.”  Did you suffer a hard pregnancy or miscarriage? Share your story. 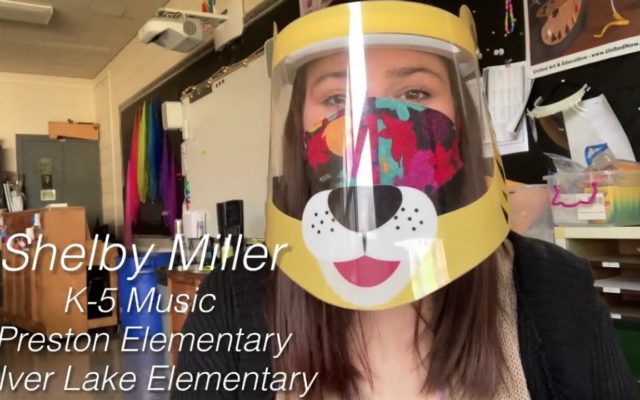 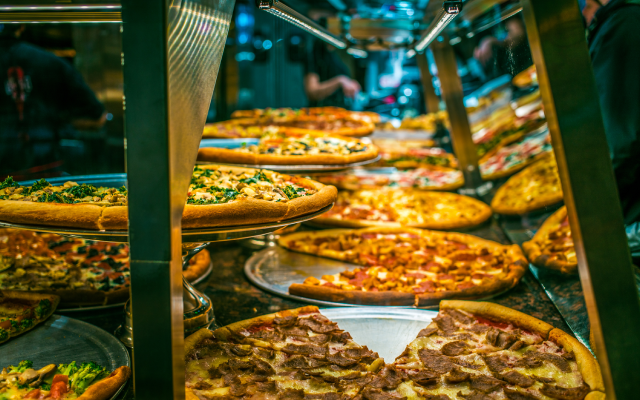 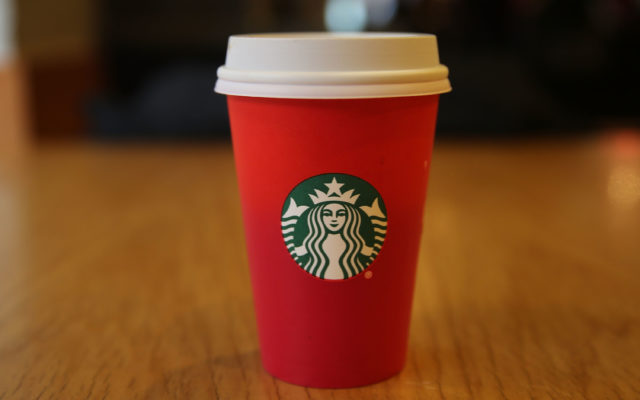 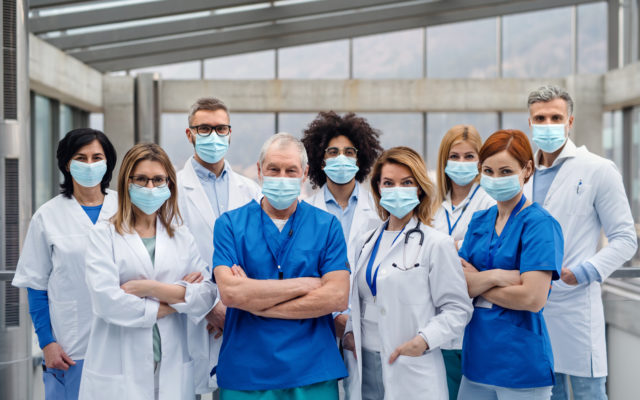 CDC Urges Americans Not To Travel For Thanksgiving