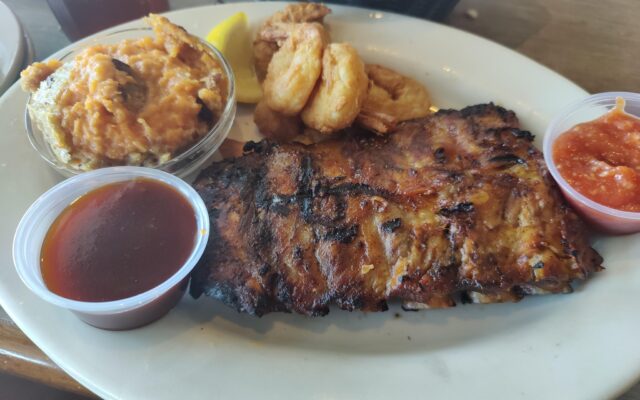 There have been plenty of closed restaurants in Stark County, so when we asked what eateries people wished were still in the Canton area, there was no shortage of answers. From local spots to national chains, these are some of the establishments that popped up the most. Some I’ve eaten at and others I’ve never heard of before, but they all left a big enough impression that people wish these closed restaurants in Stark County were still open.

Bear Creek Steakhouse – Famous for their 6 pound steaks and a strict “No Tie” rule, the “Home of the World’s Largest Steak” was gutted by a fire in the late 80’s.

Geisen House – For almost 50 years, the Geisen House was Stark County’s home for German food and beer. Located on Promway Avenue, the establishment closed in 2017 but recently their iconic, personalized mugs were up for sale.

Chi Chi’s – Possibly the most missed of the national chains listed, people remember their huge taco salads and fried ice cream. Though the restaurants closed in 2003 due to a salmonella outbreak, their chips and salsa are still sold in stores.

Parasson’s – Although there aren’t any left in Stark County, you can still head to Akron, Stow or Barberton if you want to enjoy their iconic garlic bread, meatballs or pizza.

Rax – Another national chain, Rax roast beef sandwiches and salad bar made a big enough impression on Stark County that people are still talking about it. Although the Canton area locations have been closed down for years, there are still a few locations in the Columbus area.

The Venice – Owned by the Ferrero family, The Venice opened in 1934 and is best remembered for their Italian specialties and being the home for many date nights in Tiger Town. 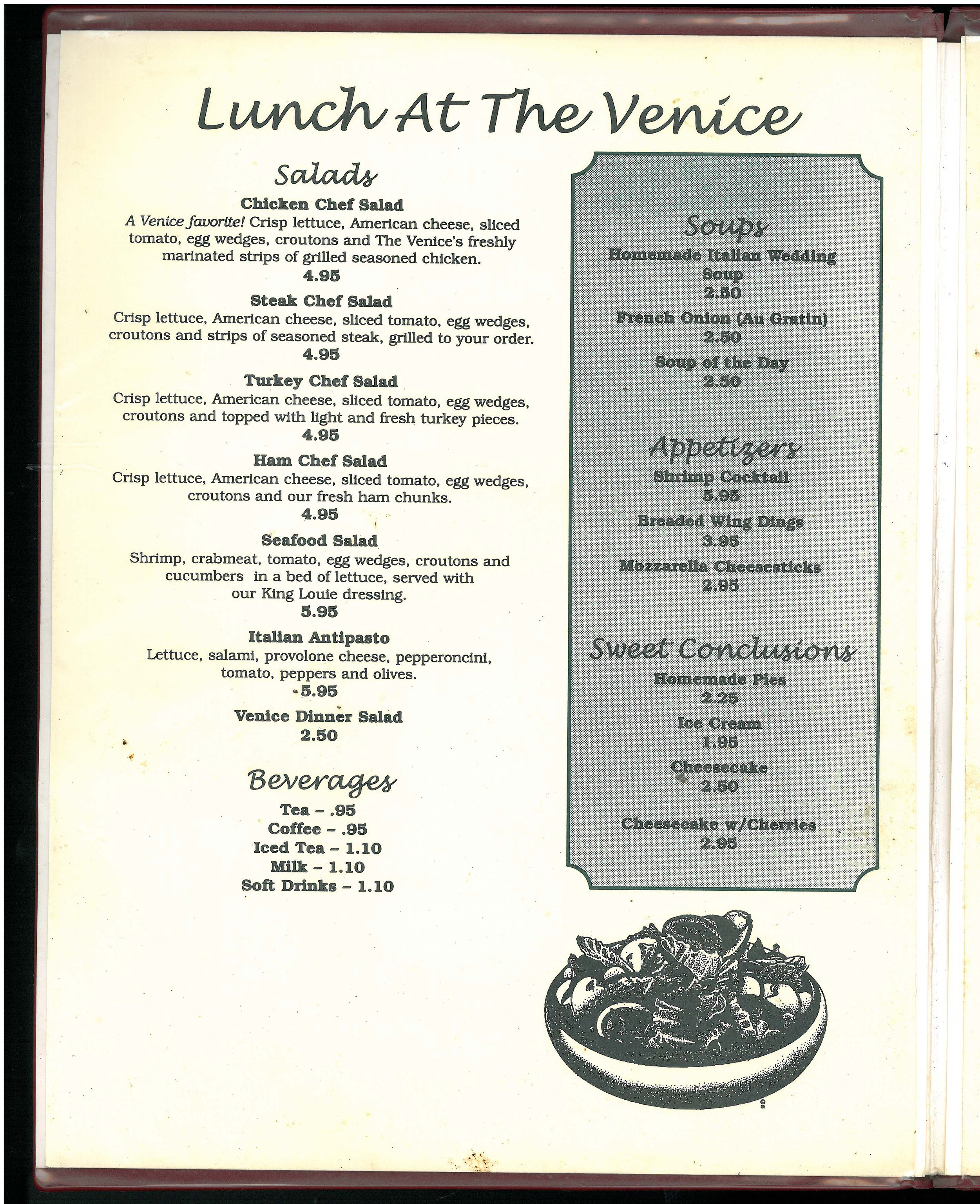 Nobel Roman’s – The deep dish pizza and breadsticks with cheese dip from Nobel Roman’s were the stuff of legends throughout the Midwest. The chain is still in business with the closest location being in Willard, Ohio.

Damon’s – Damon’s was located across from the Sears in Belden Village and people are still talking about their ribs and onion loaf. I worked at Damon’s for years and recently dined at the last location in Myrtle Beach.