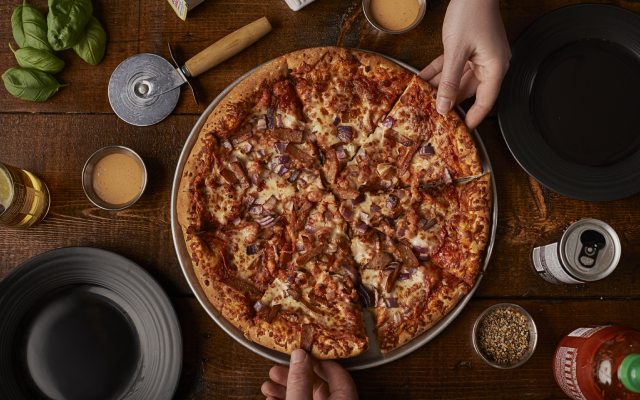 Ideally, pizza would be every state’s official food, but Connecticut is pushing for it to become official on paper. And it gets kind of dramatic. Connecticut politicians are trying to pass a bill that would list pizza as the official State Food. Of course, there has been some opposition. New Jersey’s Governor, disagrees with the move.