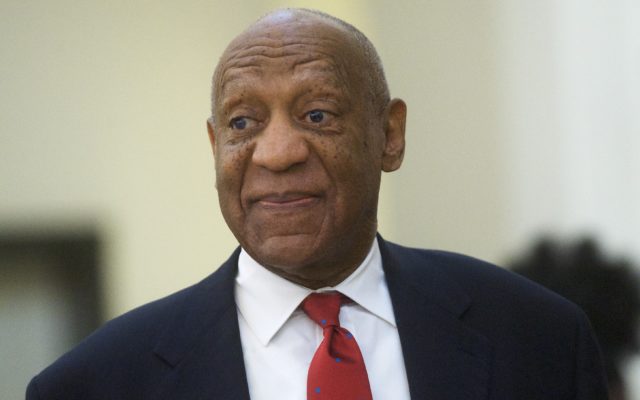 It’s to be known that the club allowed Louis C.K. and Aziz Ansari to perform after being hit with sexual misconduct charges, but those two didn’t do any jail time.  Bill Cosby’s longtime spokesman quoted Bobby Brown to voice his reaction to the club’s decision saying, “That’s one club owner, it’s his prerogative to do what he wants to do.”  Would you pay to see Bill Cosby on tour?