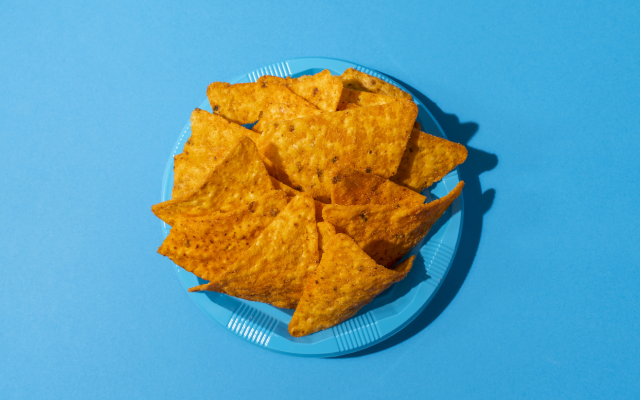 After working for it her whole life, Christina Clemons snagged the final spot on the U.S. Olympic Track and Field Team with her third-place finish in the 100 Meter Hurdles Final at the Olympic Trials. But most of the people watching the event on NBC hardly noticed; their eyes were on Clemons’ Doritos earrings.

“When I bought them, I didn’t think it would be a big thing at all,” Clemons says of the $8 earrings, which she bought at an Oregon Hot Topic. “I was like, ‘Oh, these are so cute.’ I love Doritos and they matched my uniform, so I decided to wear them in the final.” Now it looks like the 31-year-old’s $8 purchase might pay off big for her. “Someone from Doritos reached out to me saying they would like to talk to me next month,” Clemons says.

When asked if she’d be interested in signing an endorsement deal with the company, Clemens says, “100 percent, of course! I would love that!” What do you think of the earrings? What’s the loudest piece of jewelry you’ve ever worn?