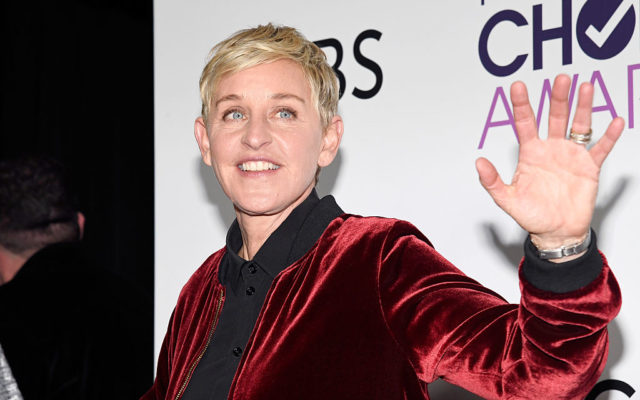 Ellen is back with season 18 of her daytime talk show and she’s opening the season with an explanation to her audience as to what exactly happened over the summer when the comedian and acclaimed talk show host was accused of having a toxic work environment.  “She didn’t hold anything back,” a source tells PEOPLE about DeGeneres’ opening monologue. “It was poignant and funny and very much a candid take on what happened over the summer. She understands her audience wants to hear from her and is looking forward to talking directly to them on Monday.” The return of season 18 was previously recorded and Ellen’s wife, Portia De Rossi, was on set to lend her support and the staff applauded Ellen as she walked off stage. A source says the environment already feels different after the exit of former executive producers, Ed Glavin, Kevin Leman, and Jonathan Norman.