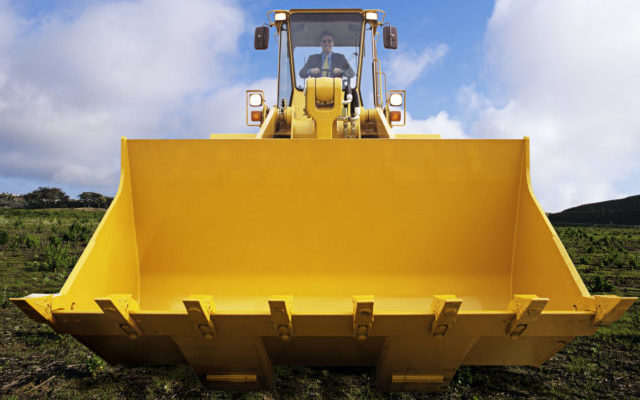 The 2020 election is almost here, but not before we get one last ‘Florida Man’ story. Police say 26-year-old James Blight of Haines City stole a bulldozer and drove it through a neighborhood, vandalizing lawns with Biden-Harris campaign signs.  Witnesses say Blight used the bulldozer to dig up signs, damage lawns, and knock over fences.  He also allegedly knocked over a speed limit sign. Blight claims he was drunk and doesn’t remember what he did.  Some believe Blight’s rampage was racially motivated, taking place in a predominantly black neighborhood. Has 2020 made us all crazy?  What’s the worst election-related behavior you’ve witnessed?