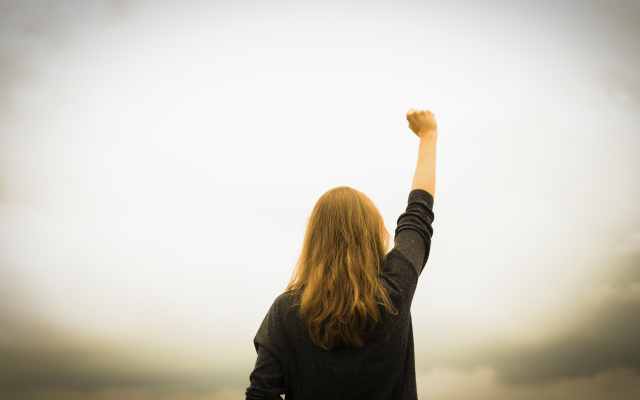 Forbes has released their list of The World’s 100 Most Powerful Women.

Missing from the list –Kardashian’s and Jenner’s Do you think any of the KarJenner’s should have made the list? Kylie with her beauty empire Kim with her empire as well as work with criminal justice reform?