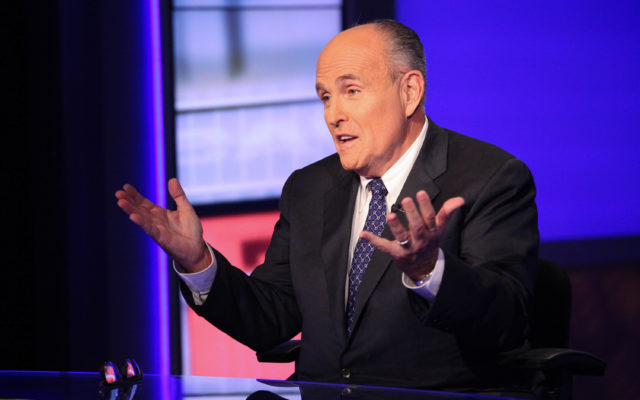 Rudy Giuliani’s law license is being suspended in Washington, DC.

An appellate court suspended Giuliani today, “pending outcome” of his situation in New York, where he has also temporarily lost his license for allegedly making “demonstrably false” statements about the election.  Giuliani doesn’t normally practice law in court.

Do you think Giuliani should lose his law license?