V. Unbeatable from India got the Golden Buzzer from guest judge Dwyane Wade on AGT Judge Cuts last night. They were amazing during the first round of competition so I was looking forward to their performance last night. But it turned emotional when, just before they started, they explained to the judges that they had had a teammate who, during rehearsal 6 years ago, fell and became paralyzed from the chest down. He passed away several weeks later. So now the dance crew performs in his memory. His dream was to be on America’s Got Talent so they explained last night that they are doing this for him. They wear shirts with his name, Vikas, on the back. Their dancing is very risky because of the all the tricks they do. As I was watching them I saw a lot of influence from The Kings, who won World of Dance earlier this year. 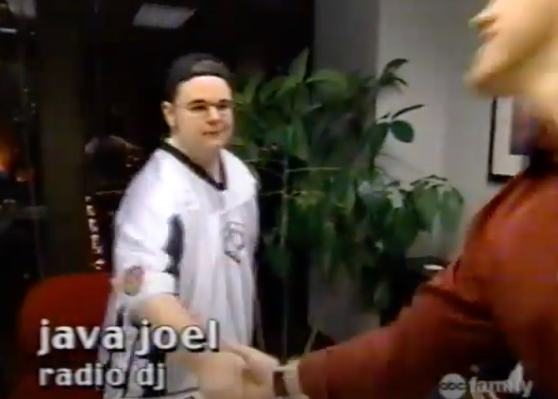