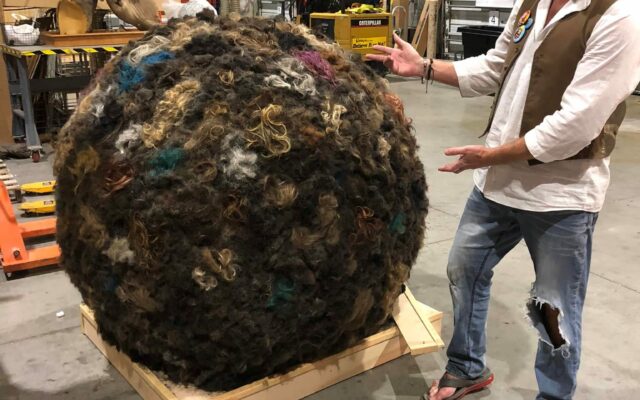 A massive ball of human hair collected by a Cambridge salon owner has made the Guinness Book Of World Records!

Steve Warden, owner of Blockers Salon has been collecting hair clippings from his customers. The huge follicle ball (which they affectionately named “Hoss”) was rightfully acknowledged by Ripley’s Believe It Or Not back in 2018. 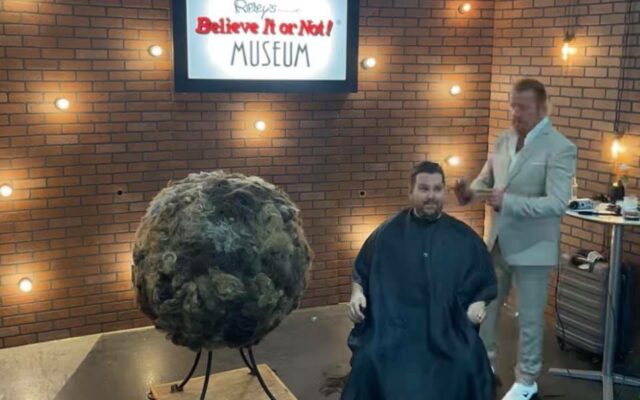 …but the fun didn’t stop there.

Ripley’s partnered with the “99 Barbershops” chain in Central Florida in an attempt to collect even more hair and make Hoss even BIGGER. They even took the ball of hair Orlando Comic Con and asked people there to donate their own hair! 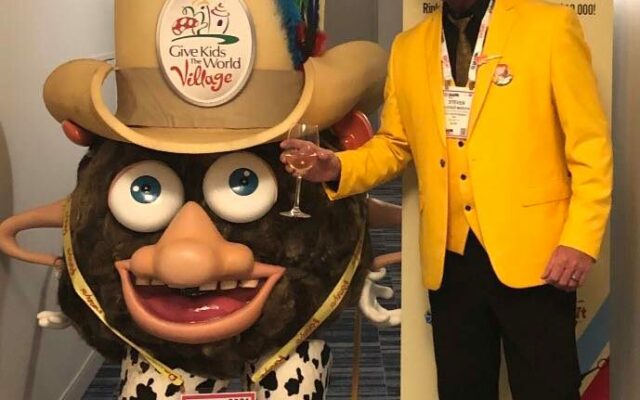 Well- last month, they did a final weigh-in. And good ‘ol Hoss weighed in at a staggering 225.13 lbs!

Look at this thing! 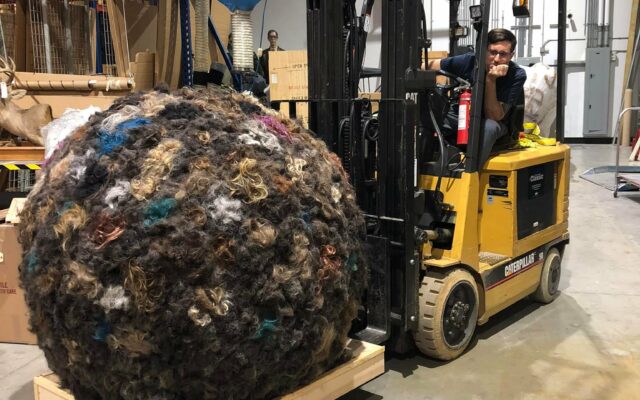