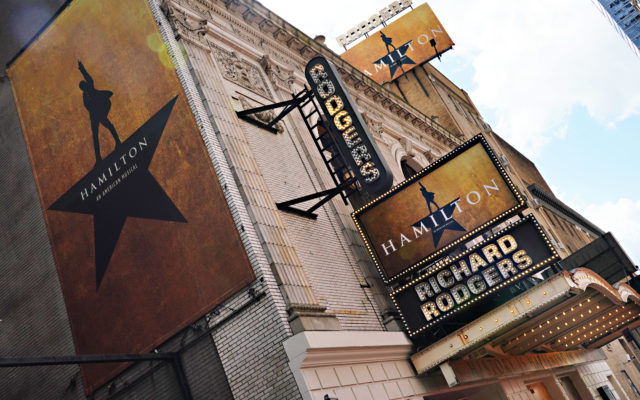 When New York reopens Broadway, the hit play Hamilton wants to be the first show to throw its doors open to theatergoers.

Many expect Governor Cuomo to re-open Broadway in June and to celebrate the folks at the stageplay would like to reopen to the public on July 4.  The reason that the show has chosen that date is because they believe that many other places will open with limited capacity, but they could sustain themselves if they were to open to full capacity with proper social distancing.

While all this sounds cool for many, there’s been no word from executives from Hamilton.