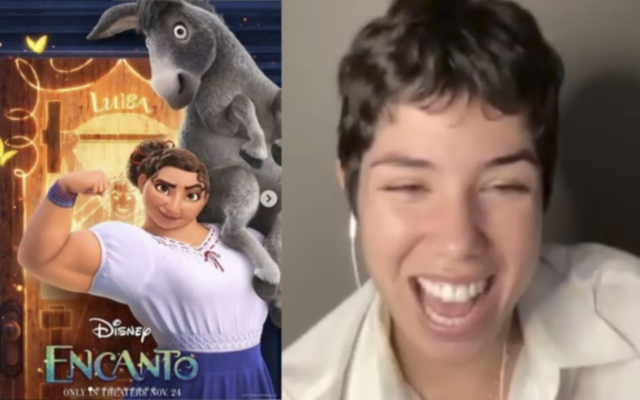 Mix 94-1’s Java Joel had the chance to talk with one of the stars of the movie – Jessica Darrow.

She’s the voice of Louisa, the character behind one of the soundtrack’s most beloved songs, “Surface Pressure”.

Find out how she got the gig, all that time working in isolation, how it was to collaborate on the film and music with Lin Manuel-Miranda & more!

The Last Elton John Giveaway Ever

The Last Elton John Giveaway Ever