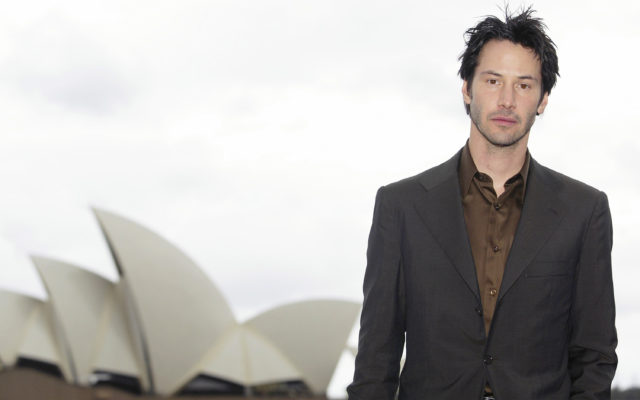 If you think that Keanu Reeves is just one of those Hollywood snobs that cares about only himself, you’re wrong.  During an interview, Reeves acknowledged the big rumor that he had given his profits from The Matrix to the production crew.

A big portion was given to the special effects and designer crews as part of his “back-end” deal where the actor made money from the profits of the movie.  The actor cleared a whopping $75 million in profits from the films and from that cash, Keanu gave each member of the production crew $1 million.  What would you do with $1 million?