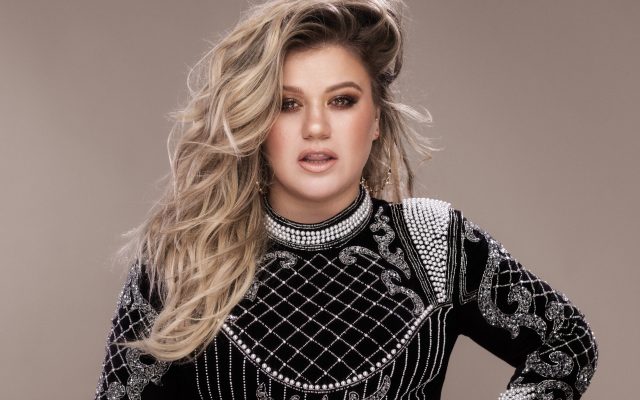 NBC has announced that,”The Kelly Clarkson Show” will officially take over Ellen’s daytime slot in Fall of 2022. Ellen DeGeneres announced a few weeks ago the decision to end her show after this season. Since the announcement rumors have been circulating at what would happen to the coveted time slot, including rumors that Tiffany Haddish would replace Ellen.

Are you surprised by the news that The Kelly Clarkson Show will be taking Ellen’s daytime spot? Whose show do you like better, Ellen’s or Kelly’s?