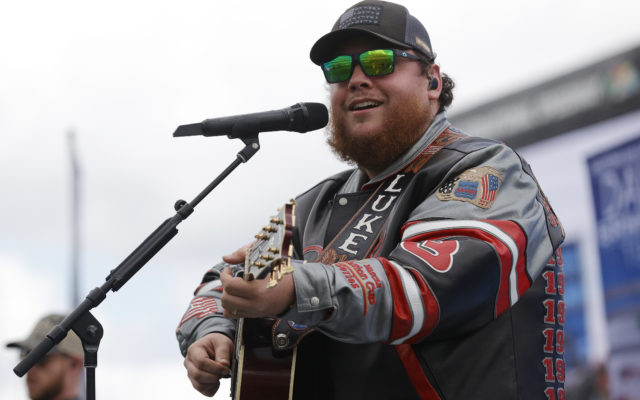 Now he is speaking out about the images. Combs said, “I’ve grown a lot as a man and as a human being, and as a citizen of the world.”  He also apologized for the photos and admitted that there were “no excuses for those images.”

He added, “I am now aware how painful that image can be to someone else, and no matter what I thought at the time… I would never want to be associated with something that brings so much hurt to someone else… Hate is not a part of my core values.”