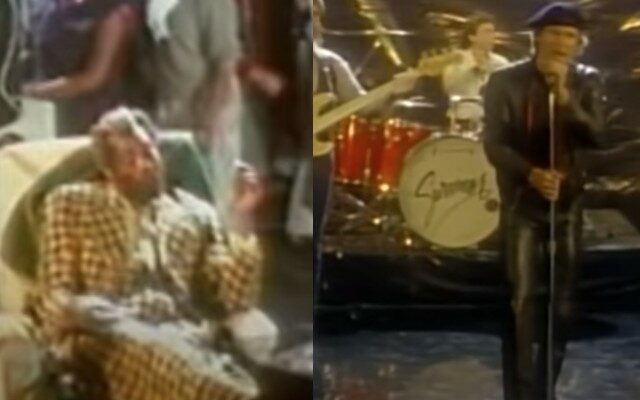 Oil and water; Toothpaste and orange juice; Massillon Tigers and Canton McKinley Bulldogs; Some things just don’t go together. Other times, you smash two things together that shouldn’t fit and you end up with magic. That’s what happened when we took the theme songs of the Massillon Tigers and the Canton McKinley Bulldogs and mashed up Eye of the Tiger and Atomic Dog. The rivalry of Massillon vs. McKinley is intense and the songs are synonymous with the teams, so hearing them together almost seems wrong, but it’s actually pretty catchy.

Looking for a mix for the gym or a party? Want to create mashups of your favourite songs? Mix and mashup your favorite songs and playlists from YouTube and Spotify for free using the world’s first artificial intelligence DJ.

Stark County has a ton of teams heading to the Ohio High School Athletic Association playoffs and Mix94.1 can catch you up. Regardless of what team you support, for more coverage, visit WHBCSports.com.

And if you don’t dig the idea of Tigers and Bulldogs getting along and the Massillon Vs. Canton McKinley mash up is just too much for you, here’s the originals.