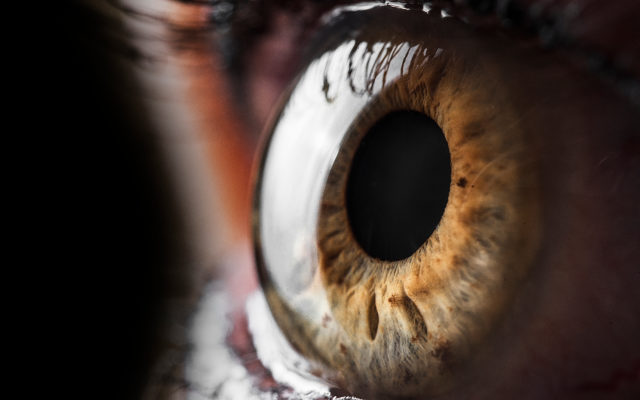 Michael Caine reveals he spent eight years walking around trying not to blink.  Why? He says he developed the habit after reading an acting guide that instructed him to do so.

He said, “Don’t blink. You must never blink” was always stuck in his head, and because he didn’t blink, it lead people into thinking he was a “psychopath.” He also said, “For the next eight years, I walked around trying not to blink. People around me, my mother and everybody, thought I had gone nuts.” Michael reveals that his nickname in school was “snake eyes.”

How many times a minute do you think you blink?