Nintendo Switch Has Sold Over 15 Million Units In North America

Now if you know me, you know there’s 3 things I do in my spare time: work on music, watch Bon Appetit cooking videos, and play my Switch in the basement (long enough to never to see the light of day again). It just has so many solid games out, and the portability lets me play Zelda basically everywhere! And I know I’m not the only one; a lot of my friends feel the same way! So honestly, this is not a shock to me or probably a lot of people.

Thanks to the release of the new Lite version, the Nintendo Switch has proven to be the most popular selling video game system of the last few months. According to numbers released by the company, both Switch models have sold over a combined 15 million units across North America alone. The NPD Group says that in the US, sales of the Switch through September were up by more than 20% year to date. Which are the most popular games for the handheld console? Mario Kart 8 Deluxe, The Legend of Zelda: Breath of the Wild, Super Mario Odyssey, and Super Smash Bros. Ultimate, each moving more than 6 million units.

Now those are the most popular, but I’m been hooked on Untitled Goose Game and The Legend of Zelda: Link’s Awakening lately! Which games are your favorites? 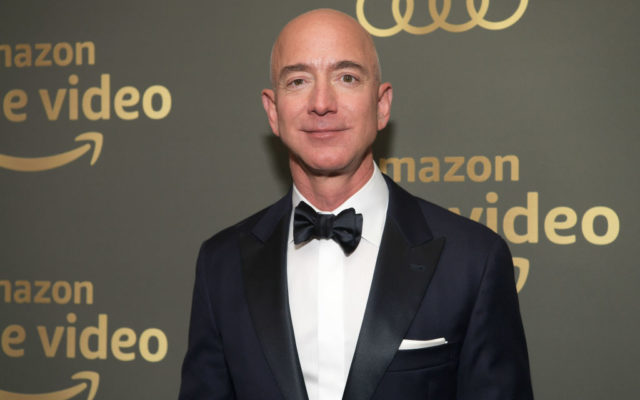 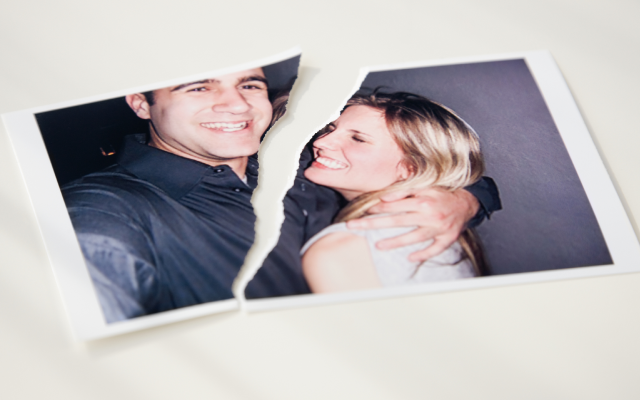 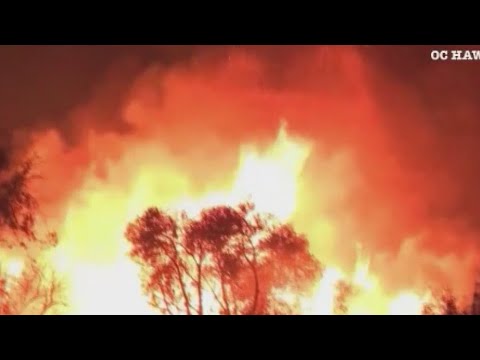 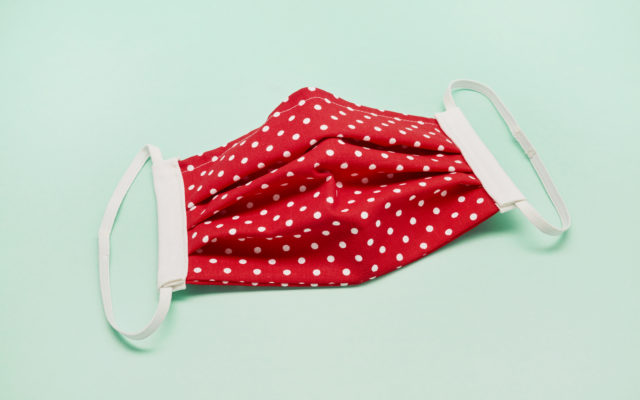