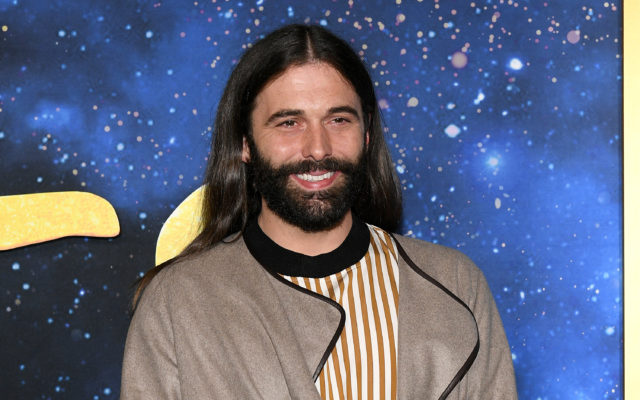 Their petition has over 36,000 signatures.  The commercial shows Van Ness in a leotard, matching Biles, as he claims he can do things just as good as Biles.  After Simone tells Johnathan what she’ll be doing he orders the same thing and appears wearing the same outfit as her before eventually doing the splits as he misunderstands Biles’ request to split Van Ness’ falafel wrap. One Million Moms is asking that UberEat pull the ads and threatened that “If Christians cannot find corporate neutrality with Uber Eats and Uber, then they will vote with their money and support companies that are neutral.” UberEats is standing by its ad as well as the talent.  Do you think the UberEats ad should be pulled?