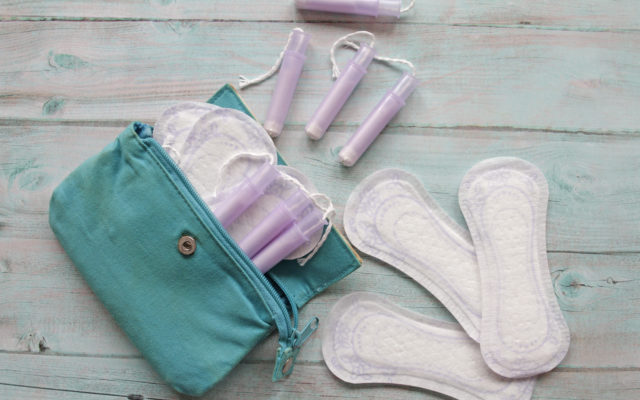 Scotland is breaking down barriers. They have officially become the first country to allow free and universal access to menstrual products in public places.

The decision was made after the Scottish Parliament voted unanimously in favor of it.  According to the bill’s financial memo, this will cost the country about 8.7 million dollars a year.

On Twitter, Scotland’s first prime minister said, “Proud to vote for the groundbreaking legislation, making Scotland the first country in the world to provide free period products for all who need them. An important policy for women and girls.”

Should menstrual products be free in every country?