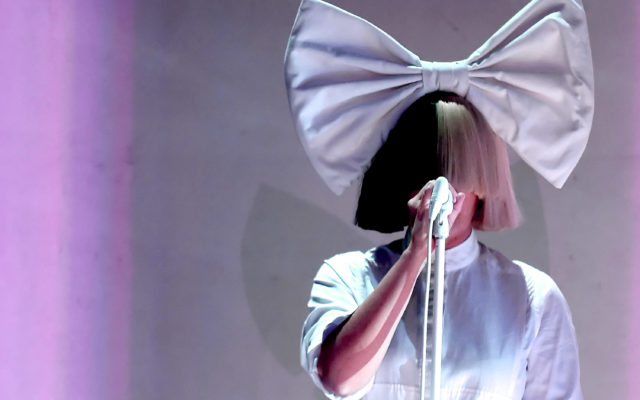 In a recent interview, Sia confirms that she has adopted two teenage boys who were aging out of the foster care system. They were both 18 at the time. She said they are both finding the pandemic difficult; one more so than the other but that they are doing a lot of educational stuff that is good for them. She did not reveal any other specifics about her two sons who are now 19 years old.