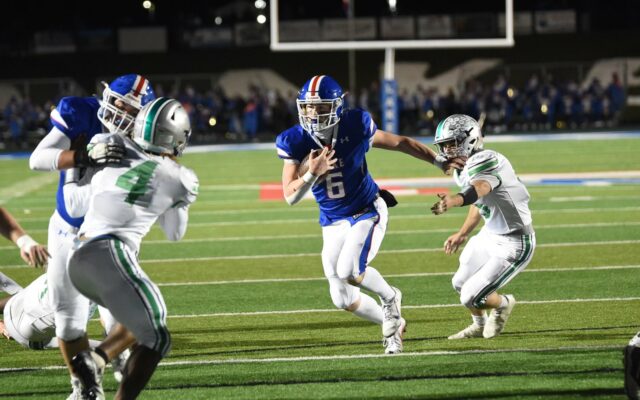 Stark County High School Football had a big week 1 in the playoffs and week 2 matchups are now out. Aside from a few instances of Stark on Stark eliminations, most of the teams that made it to the playoffs have advanced to the second round of the second season.

All round two Ohio High School Athletic Association  playoff games will be played Friday, November 4th at 7:00 pm. All tickets must be purchased through the OHSAA website. Advancing teams will play in the third round on neutral sites to be determined by the Ohio High School Athletic Association at a later time. Those games will begin on November 12th. State championship games are once again being held at Tom Benson Stadium in Canton. State championship games run December 1st through the 3rd. For more in-depth coverage and insight, make sure to visit WHBCSports.com.