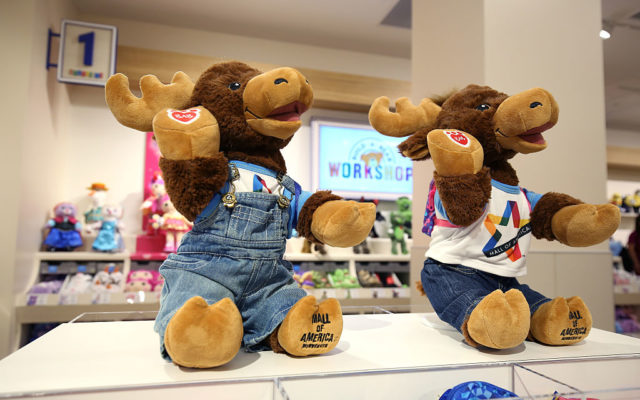 The search for a teddy bear in Vancouver received international attention.  Mara Soriano’s Build-A-Bear was stolen from her while she was moving. The bear had special meaning because it contained a voice recording from Mara’s mother who passed away in 2019. CBC News reported on the story and the hunt was on.  Even Ryan Reynolds tweeted about it offering a $5000 reward to anyone who found the bear.  A surveillance video of the thief with a bag helped out. Two men apparently took the bear from the man who stole it and returned the stuffed animal to CBC Studios where Mara was reunited with her special bear and her mother’s voice.