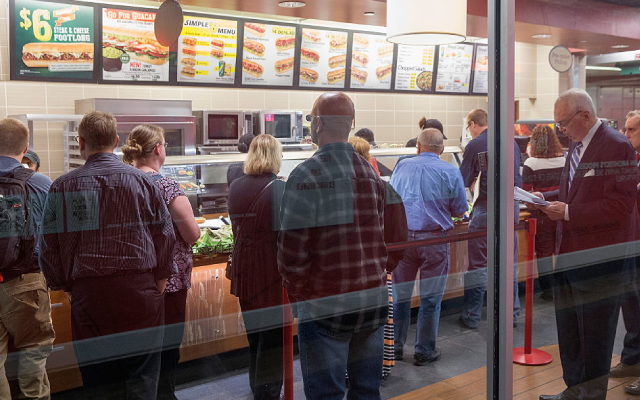 Subway has responded to the New York Times after the paper revealed lab results suggesting the sandwich chain’s tuna was not 100% tuna. The New York Times paid for a lab to run DNA tests on a sample of Subway’s tuna. Results indicated that the meat was not completely tuna and that it may be over-processed.

Subway told Business Insider, “A recent New York Times report indicates that DNA testing is an unreliable methodology for identifying processed tuna. This report supports and reflects the position that Subway has taken in relation to a meritless lawsuit filed in California and with respect to DNA testing as a means to identify cooked proteins. DNA testing is simply not a reliable way to identify denatured proteins, like Subway’s tuna, which was cooked before it was tested.” Do you think Subway is honest about its food? What kind of sandwich do you usually order from Subway?