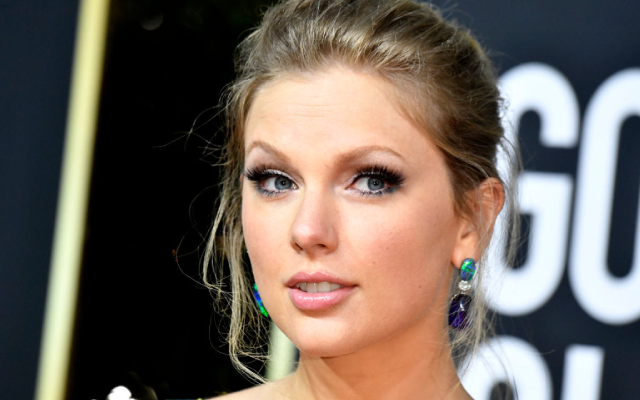 Taylor Swift surprised fans when she announced on Twitter yesterday that she had a concert film releasing on Disney+. The film would feature her performing songs from her latest album ‘folklore’.

Well it’s 11/24 and 24-11=13 so I’ve got an announcement 🤓 You haven’t seen this film before ✨ folklore: the long pond studio sessions will be out tonight at midnight PST on @DisneyPlus! #folkloreOnDisneyPlus pic.twitter.com/BTWSRM0yaI