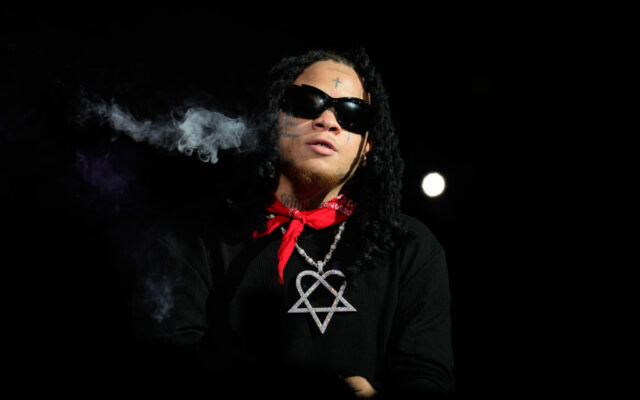 An actor with credits that include Percy Jackson, I Am Number Four, The Host and Supernatural. Jake Able was born in Canton, Ohio on November 18th, 1987.

Best known for her smash hit song “I Try”, Macy Gray has been in a ton of movies as well, including Spider-Man, Training Day, Scary Movie 3 and more. She was born in Canton, Ohio September 6th, 1967.

The youngest celebrity on our list of the net worth of 5 Canton celebrities, Trippie Redd still has love for Canton, Ohio and has been doing food giveaways in his birth place. He was born in Canton on June 18th, 1999.

The O’Jays had hits and Eddie Levert was a musician, song writer and producer on all of them. Eddie Levert was born in Alabama, but he called Canton, Ohio home after he moved there at age 6.

Born in Canton, Ohio on January 5th, 1969, Marilyn Manson has been one of the most controversial figures of the past 25 years. Just to be honest with you, this low number for his net worth has me feeling skeptical about the accuracy of CelebrityNetWorth.com. I know Manson has been involved in a ton of scandal with allegations of sexual abuse and he was let go from numerous projects, but the number still seems off. He sold millions and millions of CDs, t-shirts, concert tickets. Just the money Manson has made from song licensing has to be more than this.