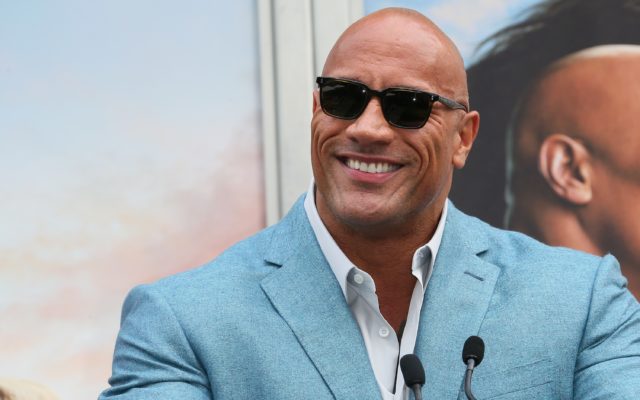 Everyone loves Dwayne “The Rock” Johnson, but there is one fan whose love for The Rock was captured on video for her 100th birthday.

Marie “Grandma” Grover turned 100 in 2019 and her friend, Jamie Klingler tweeted Johnson asking him to wish her a happy birthday, which he did.

Fast forward to 2020, Grandma Grover is now 101 and The Rock didn’t forget his superfan’s big day. Johnson posted a picture of Grover posing with bottles of his Teremana tequila along with the caption: “Remember to SIP the Mana, grandma and it’s not time to do shots, Happiest of birthdays – what an amazing and blessed life.”

Grandma Grover has been a fan of Johnson’s for over 25 years and Jamie explained that while she was a teen Grover would wear a sweatshirt of her favorite wrestler turned actor and tell her how handsome he was.

Have you been a long-time fan of someone? If you could get a birthday message from a celebrity who would it be?

Kanye West Has Officially Changed His Name To Just…Ye

Ryan Reynolds Announces “Sabbatical” From Movies…Gets Trolled By His Wife