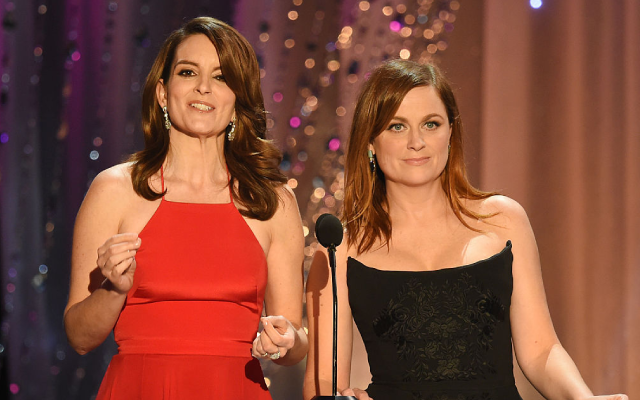 Tina Fey and Amy Poehler are teaming back up to host the Golden Globes, but things will be different because of the current pandemic.  The pair will host from different coasts: Amy will host from the Beverly Hilton Hotel in California, and Tina will host from Rockefeller Center in New York City.

The last time the two hosted together was in 2015. They also hosted in 2014 and 2013.  The Golden Globes will air on February 28th.  What is the funniest thing you’ve seen Tina Fey and Amy Poehler do?