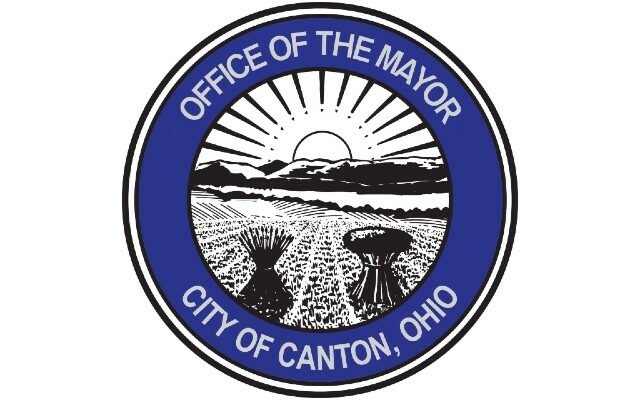 Who Is Running For Mayor of Canton?

When current Mayor of Canton, Ohio Thomas Bernabei announced that he would not be seeking reelection, the flood gates opened and multiple people announced their interest in running. Both long time politicians and newcomers have expressed their intentions on running for the office. While some candidacies won’t make it much past announcement, we still figured it was a good idea to investigate who is running for Mayor of Canton. Regardless of who you decide on, there is still plenty of time to learn more about who is running for Mayor of Canton and to get registered to vote. Some candidates don’t have publicly available info and as we get it, this page will be updated.

A political outsider, Kim Bell has used Facebook to garner attention to her campaign. Bell has filed her petitions according to the Board of Elections. According to her Facebook, Bell looks to improve race relations in the city, focus more on the neighborhoods and the residents in them and shake up business as usual at City Hall.

The current President of Canton City Council, Sherer announced his candidacy with intentions of building on recent successes that the city has accomplished.

A former State Representative, West has pulled a petition with the Stark County Board of Elections and is expected to be a major player in the May primary.

Described as a veteran, a strategist and community leader, Gordon’s website focuses on the city’s poverty rates, failing infrastructure and crime issues. The GlenOak graduate has volunteered with multiple campaigns and organized local voting registration efforts.

Councilman at Large Bill Smuckler has been involved in Canton politics since 1984. His listed accomplishments include cosponsoring legislation that help revitalize downtown Canton, increasing officers working for the city and increasing their foot/bike patrols, and joint job partnerships.