Why Are People So Obsessed with Lizzo’s Weight? 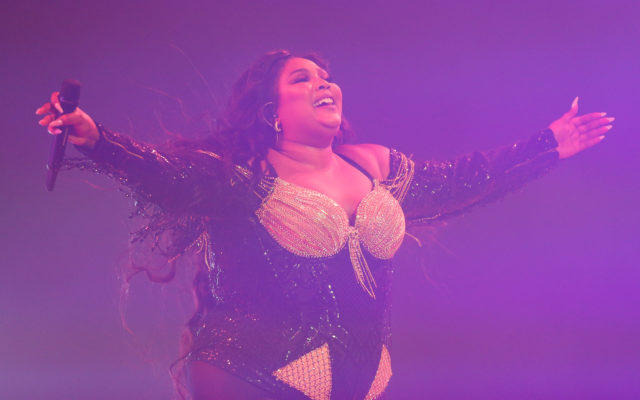 Her story is inspiring. She went from an underground artist who released her first album in 2013, to a pop star seemingly overnight after a song released in 2017, suddenly gained notoriety two years later. Her messages are all about self-love and positivity. She will be the first female to headline Bonnaroo. She recently took a break from touring to help with relief efforts for the Australian wildfires. Her laugh is contagious. And she’s extremely talented. So why, oh why, are we so obsessed with her weight? The obsession fueled internet trolls so much, that Lizzo decided to step away from Twitter until further notice. People use the guise of being concerned about her health, or claims that she is pushing to normalize an unhealthy lifestyle, as a means to justify their comments. Let’s be honest about what is happening here. The criticism Lizzo is receiving is a reflection of our societal standards concerning how we like to push body standards onto women, especially women of color, and shame them if they show more than what is conservatively acceptable.  Whether I like or support an artist has nothing to do with their body. It depends on their message. What is it that they are putting out into the world through their self-expression? If you don’t like Lizzo’s music, that’s one thing. But that doesn’t give anyone a free pass to critique and body shame someone.

Lizzo isn’t the first artist to receive this type of body criticism either. Adele, Kelly Clarkson, and Demi Lovato are ones I can list off the top of my head. It’s time to stop making artists’ bodies hot button issues, and instead focus on their message and what they give to the world.

Mix 94.1's Furry Friends! Mabel is a Good Girl Who Has the Sweetest Eyes!