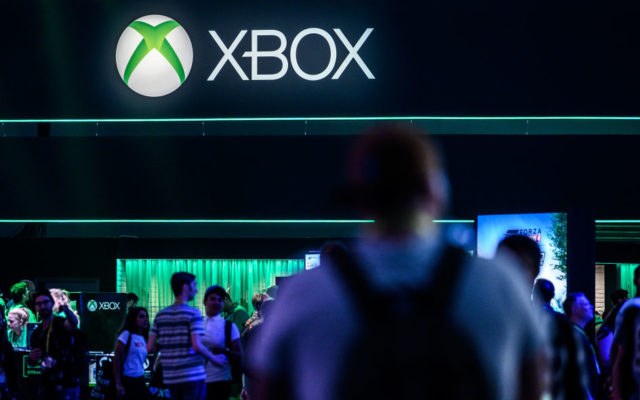 New Xbox hardware is on the way.
Microsoft has announced the Xbox Series S will be available soon. It’s being touted as “Next-gen performance in the smallest Xbox ever.”
The system will cost $299. No release date has been set.
It is speculated that this system will be the cheaper alternative to the upcoming Xbox Series X. That console is coming in September.
Will you be buying one? Will you opt for the cheaper version of shell out money for the premium version?