Did NASA Capture an Image of A Star Wars TIE Fighter? 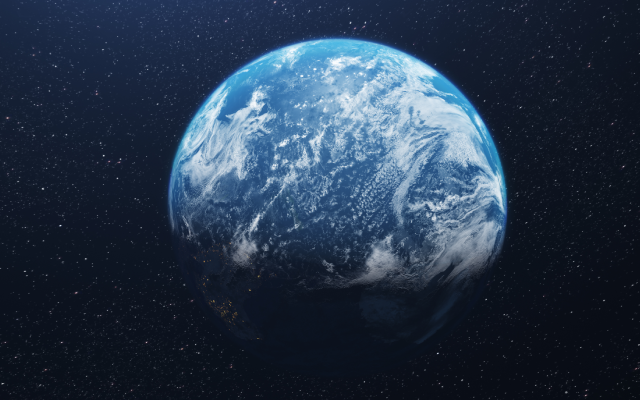 In a galaxy not so far away, NASA photographer Joel Kowsky’s June 24th image of the International Space Station had Star Wars fans fearing the dark side.

Kowsky’s stunning composite photo shows the ISS looking just like one of the evil Galactic Order’s TIE fighters from the beloved film franchise. The ISS’s solar panels look remarkably like a TIE fighter’s wings as it crosses the face of our sun.  The photography force is strong with Kowsky.

If you ever want a chance to see the International Space Station with a camera or even the naked eye, stop by NASA.gov’s Spot The Station page to receive alerts when it’s above your skies. Do you enjoy learning about space?  Do you ever star watch?