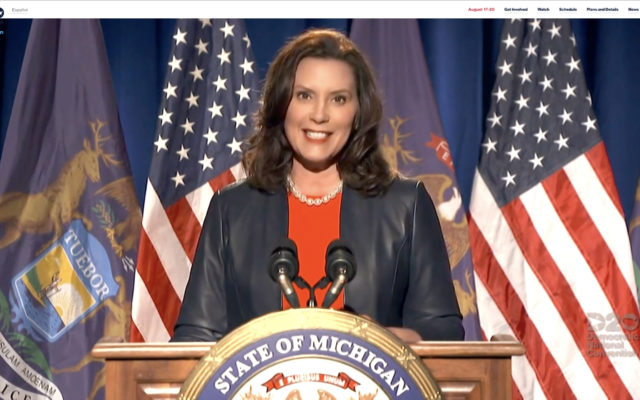 13 people have been arrested in connection with a plot to kidnap Michigan Governor Gretchen Whitmer. The FBI says the men were attached to a militia group known as the ‘Wolverine Watchmen’.  Feds were tipped off about the plan earlier this year and sent an undercover agent to meet with the group in Ohio in June. The alleged plot included an attack on Michigan’s state capitol to kidnap Whitmer and other government officials, in an attempt to “instigate a civil war”. Whitmer has faced a lot of criticism for her state’s pandemic restrictions on businesses, including a protest in May by gun-carrying citizens who entered the state capitol building. Should militia groups like the Wolverine Watchmen be designated as terrorist groups?  Will the current wave of civil unrest continue after the November election?