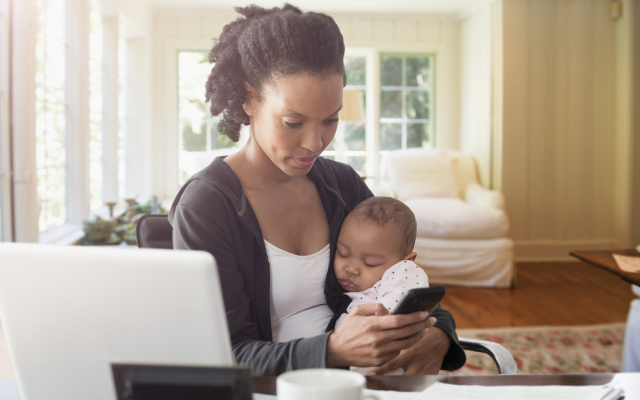 Google’s latest update may change the way you text. Google is rolling out an update that would allow users to schedule text messages to be sent at a later time. According to the company, the update is perfect for “loved ones in another time zone or on a different schedule”.

The new update and feature will run on phones that are running Android versions 7 or newer. Would you use this feature to schedule text messages? Do you think this would come in handy?