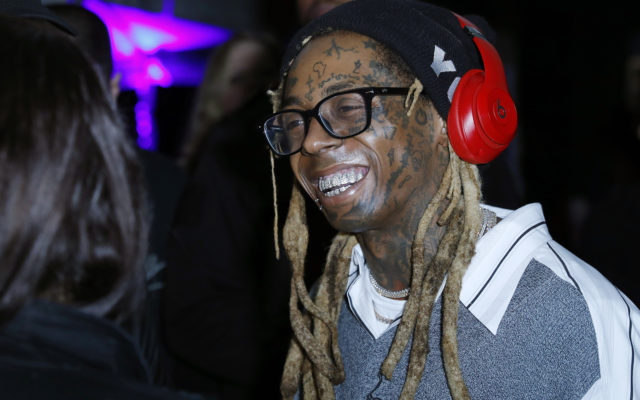 Before Trump leaves office he’s expected to issue over 100 pardons, and when that happens Lil Wayne is expected to be on the list.  According to news outlets, Trump will reveal the list of people he plans to pardon on Tuesday, Wednesday morning at the latest.

A few months ago Weezy plead guilty to federal gun charges while traveling to Miami on a private jet.  Do you believe Lil Wayne will be pardoned?