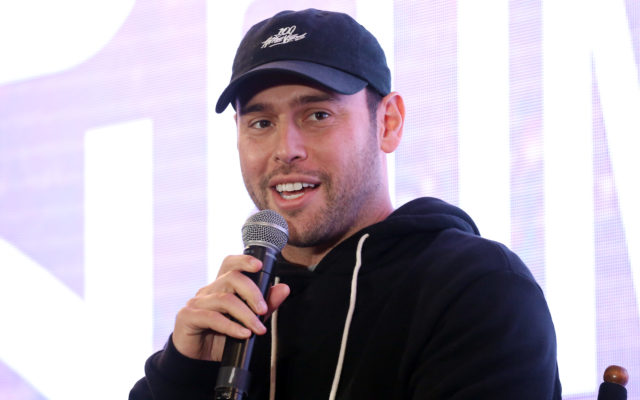 Scooter Braun has sold Taylor Swift’s masters from her time at Big Machine Records for over $300 million.  The two have been at odds for over a year and a half and his Ithaca Holdings LLC sold the masters rights to her first six albums to an unknown investment fund.

In a lengthy post on social media, Taylor said, that the masters “were not for sale to me.” She also went on to identify the investment fund as Shamrock Holdings and stated that she would have worked with them until she learned that they would still make money off the deal.