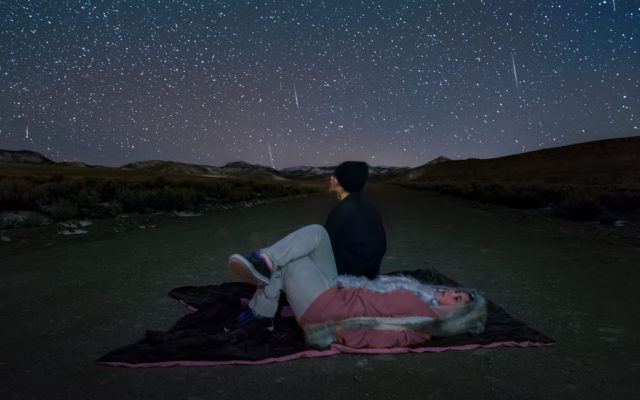 A gift for stargazers is on the way with the Geminid Meteor Shower coming to a sky near you between December 4th – December 17th.

The Geminid Meteor Shower is the most prolific meteor shower of the year with over 1200 meteors per hour. The Geminids are named after the constellation Gemini.

Are you planning on watching the Geminids?