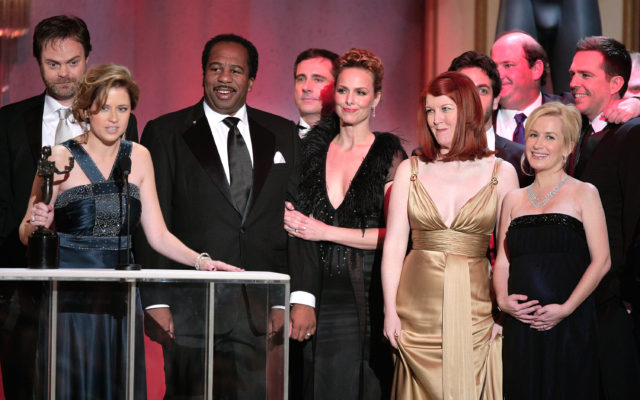 Ever since the NBC classic “The Office” left Netflix for Peacock, a reboot has been in the cards. When it will happen is the issue.  NBCU President Susan Rovner is totally down for a reboot but wants creator Greg Daniels to be ready. “Whenever Greg Daniels wants to do one, we’re standing by,” said Rovner in an interview with Deadline.

Back in January Daniels thought a reboot would be a good idea but was already working on projects for Amazon at the time.  The show ran on NBC for nine seasons and the idea of the show being reboot is cool for some, but not cool for others.  What do you think about a possible “The Office” reboot?