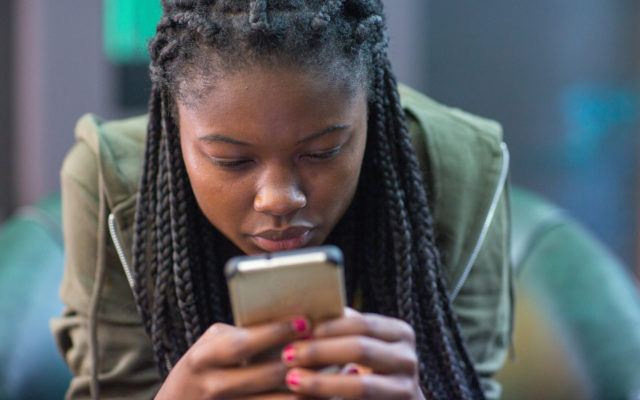 The social media platform announced the updated policy on Tuesday. While Twitter policies already ban hateful and violent tweets, linked content had not specifically been targeted. The current loophole allows content that violates Twitter’s rules to be posted indirectly.

At times, Twitter will take action to limit or prevent the spread of URL links to content outside Twitter. This is done by displaying a warning notice when the link is clicked, or by blocking the link so that it can’t be Tweeted at all, Twitter, via statement. Our goal is to block links in a way that’s consistent with how we remove Tweets that violate our rules, Twitter, via statement.

The new rules go into effect Thursday, July 30. They could lead to the suspension of accounts that share links which violate the guidelines