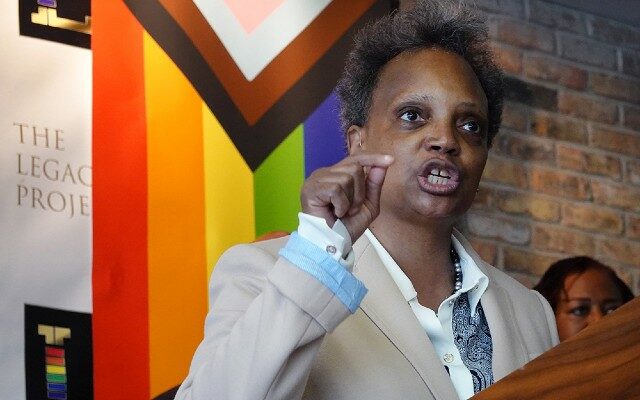 Massillon, Ohio isn’t just high school football(it is A LOT of high school football though). The City of Champions has birthed famous people outside of the grid iron and those famous people have a net worth according to the internet. I’m not promising that these numbers are correct, but they’re what I could find. We already did the Canton version, so we had to follow up with The Net Worth of 5 Massillon Celebrities.

Jeff Timmons was one of the four members of 98 Degrees, who were one of the four big boy bands in the late 90’s. He founded the group with 3 other dudes from Ohio and was born in Massillon on April 3, 1973.

The owner of the Cincinnati Bengals, Mike Brown was born August 10th, 1935 in Massillon, Ohio. The only living child of Paul Brown, Mike Brown took over ownership duties from his dad in 1991. He and Jerry Jones are the only owners in the NFL that also act as General Manager.  I’m not gonna lie, a billion sounds pretty low. I know the Bengals have had their issues, but I bet he has more money than that.

Born in Massillon on October 30th, 1982, Stalley dropped Lincoln Way Nights with Rick Ross in 2011 and is still putting out music today through his own label.

Politicians shouldn’t be celebrities but they pretty much are, so the first black, female Mayor of Chicago makes the list. Lori Lightfoot was born in Massillon on August 4th, 1962.

I didn’t know Bobby Knight was a Massillon born son, but it makes sense. Though he moved to Orrville as a young child, Knight was born in Tiger Town on October 25th, 1940. Knight popularized the motion offense, ran clean programs and threw a chair across the court as his time as the head coach of the Indiana Hoosiers and other programs. He also missed out on the biggest pay days for college coaches it seems. As a legendary coach, I would have thought he made more, but coaches didn’t get paid like that in his day.