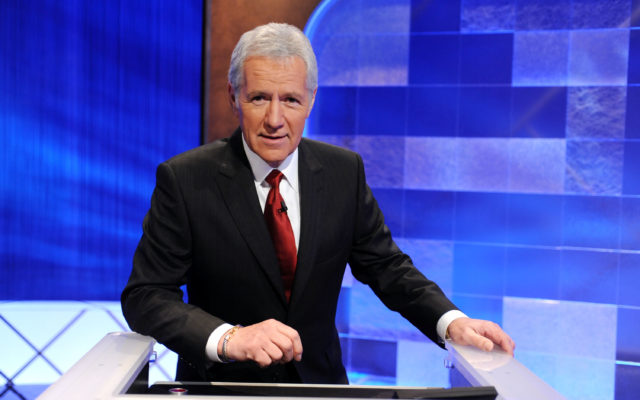 Although Alex Trebek passed away, fans will still get to watch new episodes of Jeopardy hosted by him.  His last episodes were taped on October 29, and his final episode will air on Christmas day.  So far, there has been no talk of who would replace to beloved television game host. Sony said in a statement that the future of Jeopardy is still up in the air.  Will you catch Alex’s last episode on December 25?