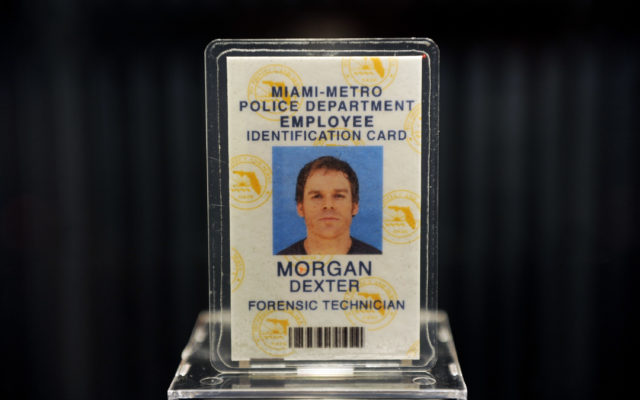 Good news for Dexter fans, the hit television series is back on Showtime for ten new episodes.

The announcement came Wednesday that production will begin in 2021 and a tentative premiere date will be in the fall of the same year.

Showtime Networks’ president of entertainment Gary Levine explained that Showtime would only revisit Dexter if a creative take could be given to the character and Levine says Dexter is worthy of the comeback.