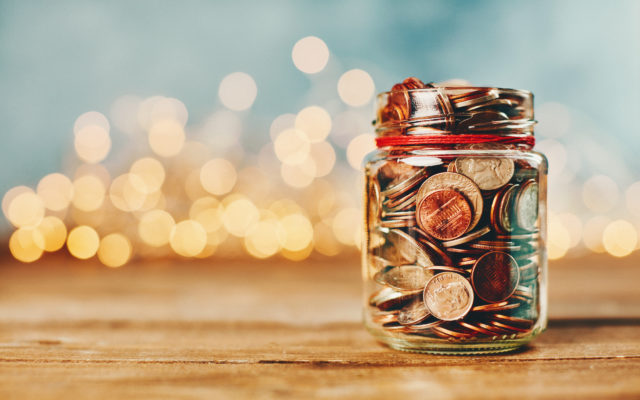 An Ohio mother who was arrested for leaving her children in a motel while she worked is receiving an outpouring of support from many who have been in her situation. Over $100,000 has been donated to Shaina Bell, 24, who was arrested and charged with two counts of child endangerment.

Bell says she had someone checking on her ten and two-year-old while she worked.  Quality Control Music Label founder Pierre “Pee” Thomas donated $10,000 to Bell’s GoFundMe account along with NBA player JaVale McGee who donated $5,000.

The GoFundMe account created by Bell’s mother has raised over $95,000 so far, Bell is expected in court in April with many hoping she won’t face any consequences. “My mom used to have to do the same thing when we were young, not cause of abandonment issues, it’s because people can’t afford child care working at a pizza shop. She wasn’t hanging out at a club. She was at work,” said Pee Thomas.

Do you think Bell should be penalized for leaving her children in a motel while she worked?

Did Britney Throw Shade At Her Sister’s Memoir?

Reporter Does His Live Shot Skateboarding The Whole Time

Check Out The New ‘Hawkeye’ Trailer On Disney+