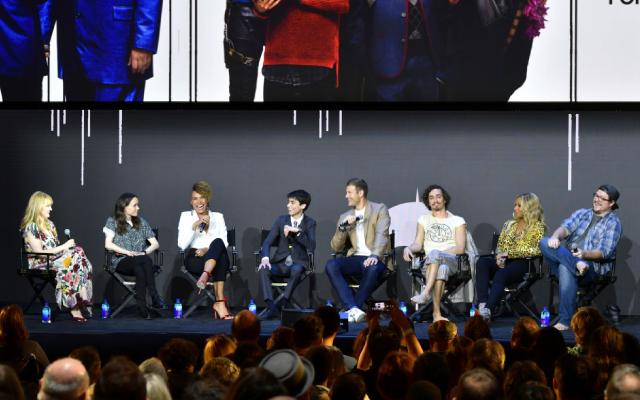 Netflix announced that the popular graphic novel adaptation will be returning for a third season on the streaming platform. Fans were excited to hear the news during a time when so many streaming providers are losing the rights to shows because of the emergence of more network-based services like Peacock and Disney+.

Production is set to begin early next year with a release sometime next fall. No details have been released regarding plot or story.